Setting out at Bayley’s Bay

On my first canoe trip to Quetico, I was too young to grow a beard. If I’d been able to do so, it would have been dark brown, almost black. On my second trip, just completed, I managed to grow a thick beard, this time all white. 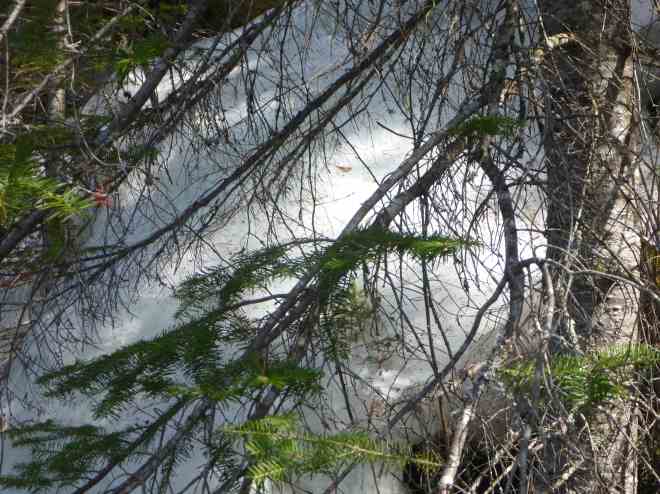 In the intervening 53 years Quetico has remained at the heart of one of the most popular wilderness areas in the world, one that includes five major jurisdictions across the US/Canadian boundary. It’s still a place with no traffic, no roads, no plane flights, and no motorboats. There aren’t even marked campsites or portage trails. 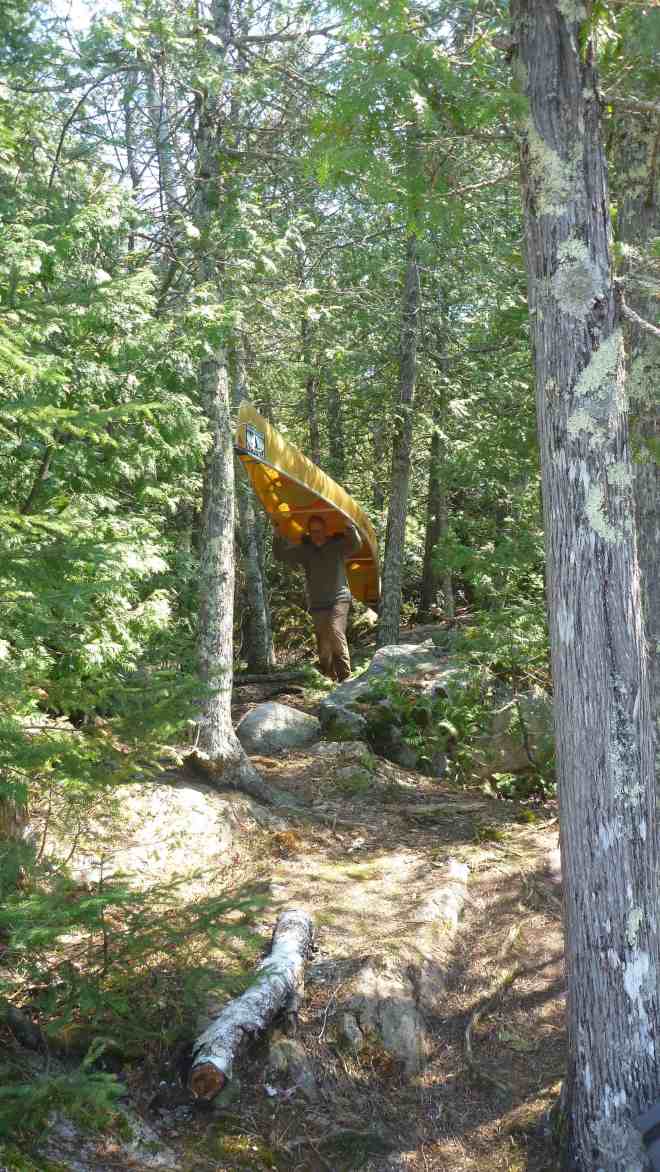 At the time of our recent trip there were instead, moose, wolves, eagles, loons, beavers, frogs, turtles, and abundant plant life, but no humans or much sign of humans for nearly the entire trip. 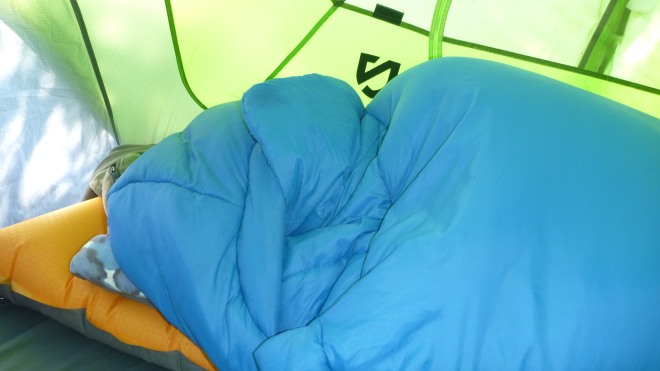 I can now feel every joint and every muscle in my body, from my toes to my fingers. There were times on portage trails where dead trees blocked the path and rocks seemed impossibly high and slick, when I wondered what we could have been thinking to plan such a trip. 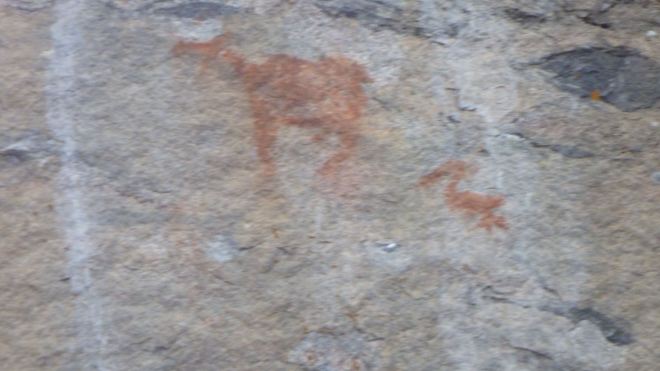 But there were other times when we could hear wolves howl or watch loons play, when we could see waterfalls, follow meandering streams, or just connect with nature in a way that rarely happens, even on Cape Cod. At those times, I felt very fortunate to have had the opportunity go on both Quetico trips, and was reminded how fortunate we all are that such (semi-)wilderness places still exist.