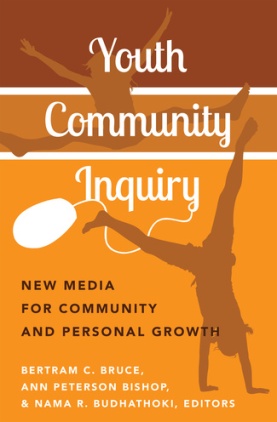 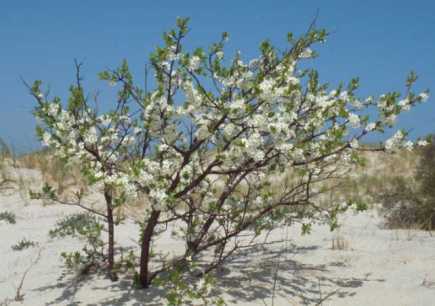 Phenology monitoring [video] – The Atlantic Research and Learning Center (ARLC) at Cape Cod National Seashore initiated a Citizen Science Phenology Monitoring program in winter 2011; citizen volunteers, trained and supported by ARLC staff, monitor a host of ecological systems at specific times each year, recording their observations of the timing of seasonal changes; the dataset can be studied to look for trends indicating changes in local climate patterns. 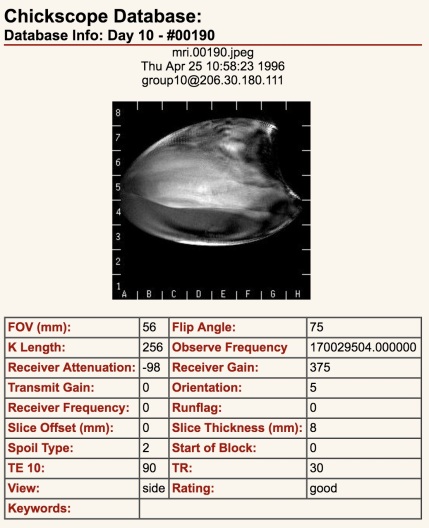 Chickscope – using computers in the classroom, students and teachers are able to access data generated from the latest scientific instruments, e.g., MRI. They increase their understanding of the process of gathering scientific data and interact with scientists from several disciplines as well as students in other classrooms. 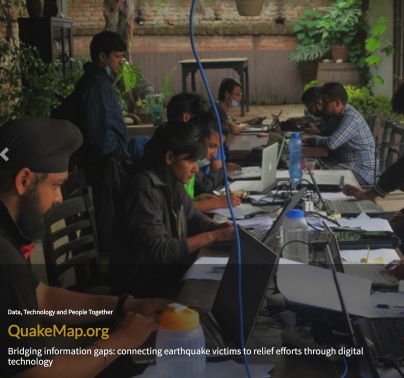 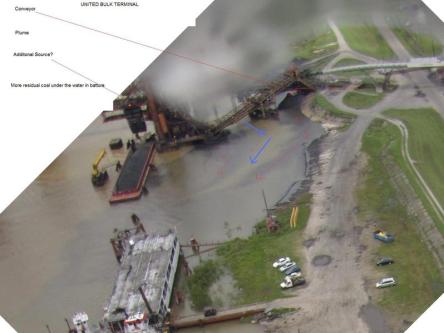 Public Lab (community science) – inspired by the information blackout surrounding the 2010 BP Oil Disaster in the Gulf of Mexico; local communities received sparse, incomplete data contradicting what they saw; PL used helium balloons, kites, and inexpensive digital cameras to loft their own “community satellites” over the spill; trained over one hundred local volunteers and activists who then collected over 100,000 aerial images of the coastline before, during, and after the oil spread. Using MapKnitter, residents stitched these images into high-resolution maps of the disaster; many more projects since. 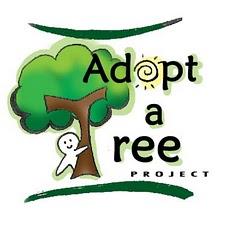 Tree Project, Cape Cod – adopt a tree; Falling Fruit; “an arboreal gymnasium for the mind and heart”; grows tree seedlings and gives them away in an adopt-a-tree attitude; one goal is to repopulate the Cape with tree varieties, some of which are useful in human nutrition; interested in permaculture and restoration agriculture; mapping significant fruit and nut trees on the Cape for propagation; working on a “Tree Curriculum” for elementary and middle school children.